Daejun Park is a Senior Blockchain Security Engineer at a16z crypto, developing formal methods and tools for web3 security to help portfolio companies in particular and the web3 community in general to raise their security bar.

Prior to joining a16z crypto, he was a Director of Formal Verification at Runtime Verification, a research-based startup offering formal verification tools and services, where he led a team of formal verification engineers and security auditors for smart contracts and consensus protocols. Early in his career, he was a founding member of another tech startup Sparrow, where he designed and implemented static program analysis tools that detect memory safety errors for embedded systems software.

He received a Ph.D. in Computer Science from the University of Illinois at Urbana-Champaign, and his B.S. and M.S. degrees from Seoul National University. His work on language-parametric program verification received the Distinguished Paper Award at OOPSLA'16. 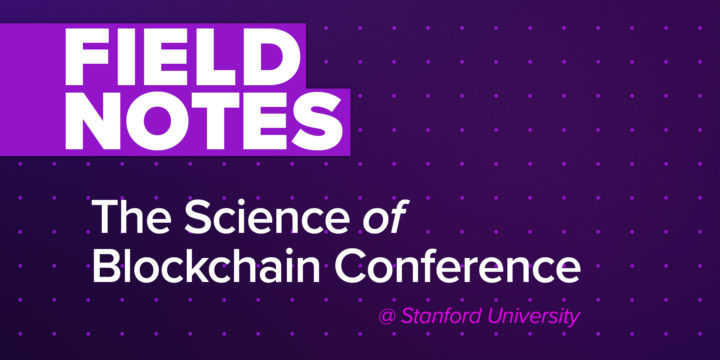