by Marc Andreessen and Balaji Srinivasan

Blockspring: Do Anything in a Spreadsheet

“Recruit relatively high-performing graduates of selective colleges and place them for a few years as police officers in high-crime, high-poverty cities.” Police for America, like Teach for America! Brilliant idea on many levels. Community service, skin in the game, alignment. https://t.co/CC9gTenfpa 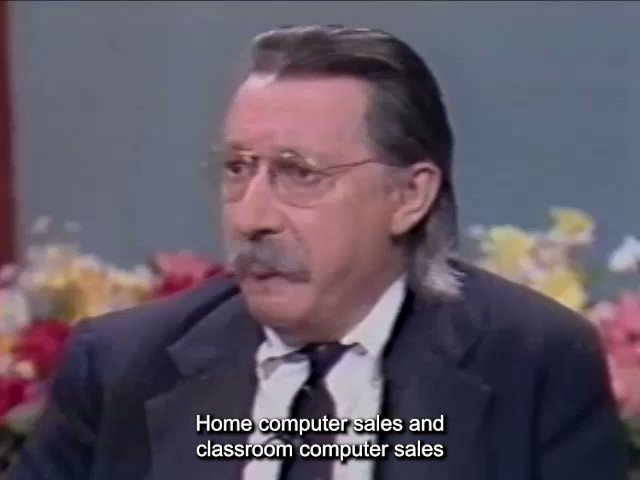 "A network state is a physically distributed state, a bit like Indonesia, but with its pieces of land separated by internet rather than ocean." This description, given by @balajis near the end of his book, is my favorite. A great read. https://t.co/AsM3IgxR4q