Robin Guo is an investment partner at a16z focused on gaming: studios building the next generation of ten-year franchises, web3 games experimenting on the edges of new economies and gameplay loops, and social gaming apps and infrastructure enabling that future.
Before a16z, Robin was working as a Corporate Development Manager at Riot Games where he spent half his time investing as a CVC (e.g., Carry1st, Mainframe, Frost Giant, etc.) and half his time leading Web3 product development and strategy. Prior to Riot, Robin was a consultant at McKinsey & Co. focusing on biotech, pharmaceuticals, real estate, and gaming.
Robin received a B.A. and B.S. from Columbia University in Economics and Biomedical Engineering. Descartes - "I think, therefore I mine" Re-imagined philosophers as video games, and fed 'em into Midjourney. Check it👇 https://t.co/HIlQnGT5wD 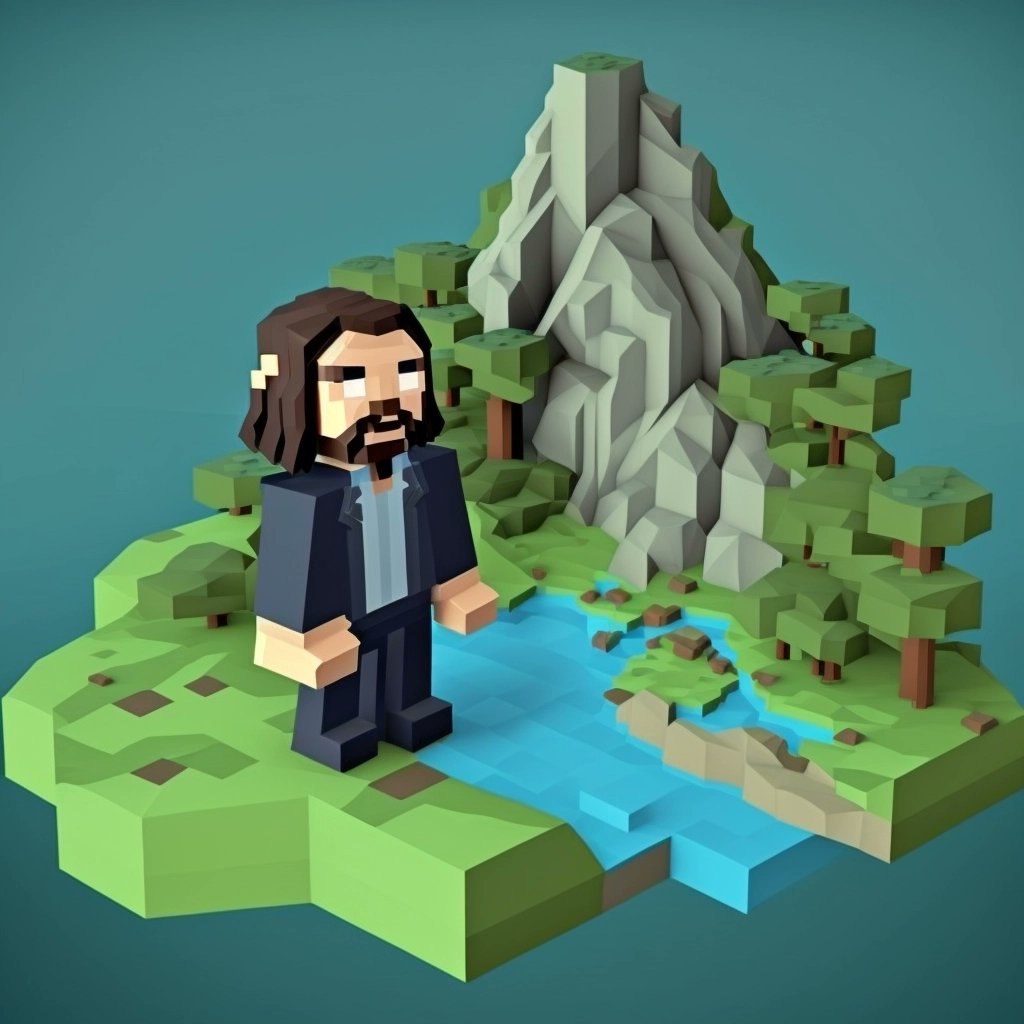