Sriram Krishnan is a general partner at Andreessen Horowitz where he invests in crypto and early stage consumer startups. Today, Sriram serves on the boards of Bitski, Hopin, and Polywork.

Prior to joining a16z, Sriram held numerous senior product roles. Most recently, he led core consumer teams at Twitter where he was responsible for products including the home timeline, new user experience, search, discovery, and audience growth. Before this, Sriram created and oversaw various mobile ad products for both Snap and Facebook, including Snap’s Direct Response ads business and the Facebook Audience Network, one of the largest networks in display advertising.

Sriram started his career at Microsoft where he touched numerous projects related to Windows Azure. He is the author of "Programming Windows Azure" published by O'Reilly.

Sriram writes actively at @sriramk on Twitter and at sriramk.com. Along with his wife, he also co-hosts The Good Time Show on Clubhouse, a nightly show through which they interview innovators around tech and culture. 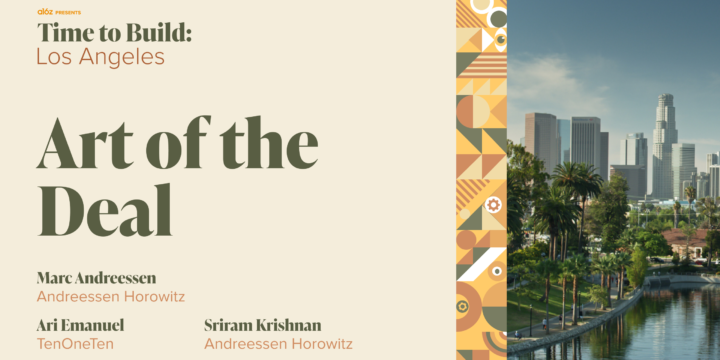 by Sriram Krishnan and Chris Dixon

A theory/framework I'm slowly developing: a) Everything from "seeing like the state" to @add_hawk 's "value capture" tackle the same theme: model a complex social system never captures the underlying nuance. And how the difference between the model and reality cause issues.