a16z Podcast: Hiring is Hard — Here’s How to Do it Right

by Caroline Horn and Matt Oberhardt

I've worked in mainstream media for a decade. I used to see NYT/WaPo/network stories and generally assume they were basically true, even if the outlets made mistakes from time to time (we're all human). Now I think, "What kind of bullshit are these ideologues pulling on me now?"

The original 1950s Mr Potato Head had appendages with sharp steel spikes, and you stabbed them into actual f'ing potato or banana or whatever, in whatever messed-up array you wanted, and then you would skin and eat it afterwards. We were a harder people then https://t.co/eg18pozecE 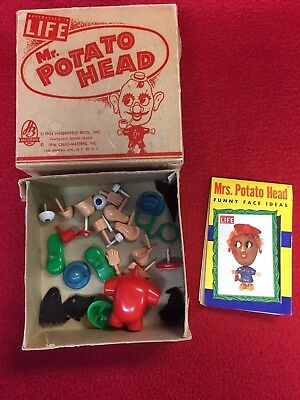