Download Photo
Arianna Simpson is a General Partner at Andreessen Horowitz where she invests in crypto. Prior to joining Andreessen Horowitz, Arianna founded Autonomous Partners, an investment fund focused on cryptocurrencies and digital assets. She also helped launch Crystal Towers Capital, an early-stage fund investing primarily in YC companies, in 2015. Arianna previously spent time working in sales and product roles at Facebook and BitGo, an enterprise security company for bitcoin and other digital currencies.
Arianna earned dual degrees in International Politics and Spanish from the Schreyer Honors College at Penn State University. She grew up in Milan, Italy. 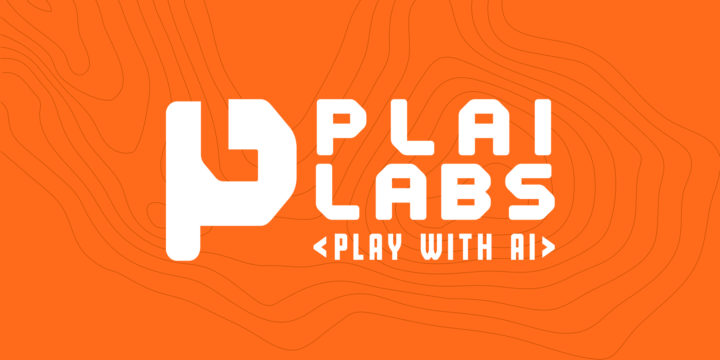 7 Essential Ingredients of a Metaverse

1/ We couldn’t be more thrilled to announce that we’re leading the funding for @PlaiLabs. We can’t wait to support @Chris_DeWolfe, @AberWhitcomb & the team as they build a next-generation social platform. https://t.co/CqUHVxSXK9 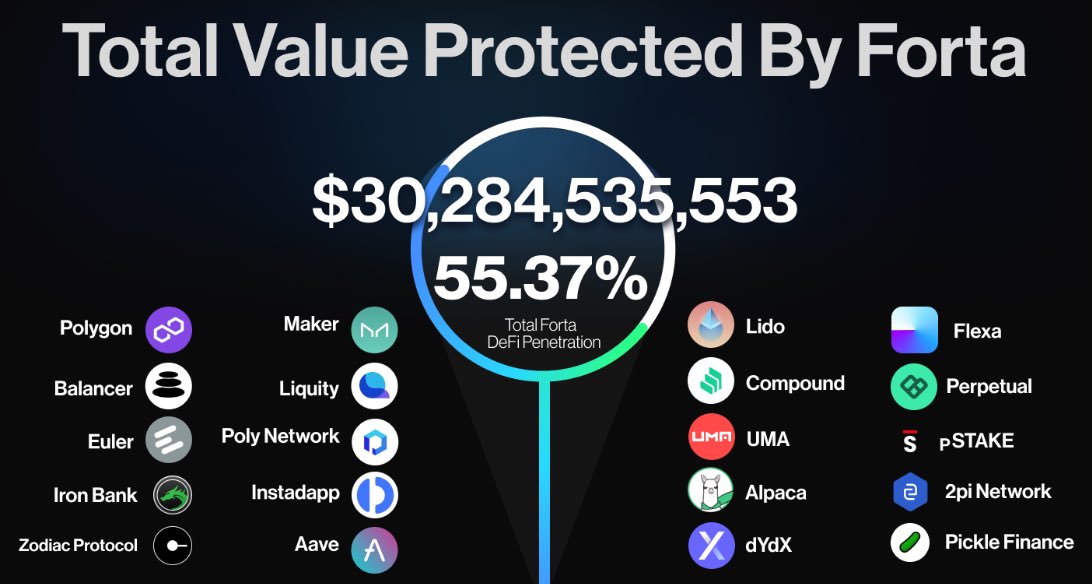 What a year it's been! In January we were just an idea. Now we are a world-class game studio building a genre-defining RPG. Here's a first look (pre-alpha) at what we're creating: https://t.co/H8g5U69isz Please share widely! https://t.co/nMqza75V8x 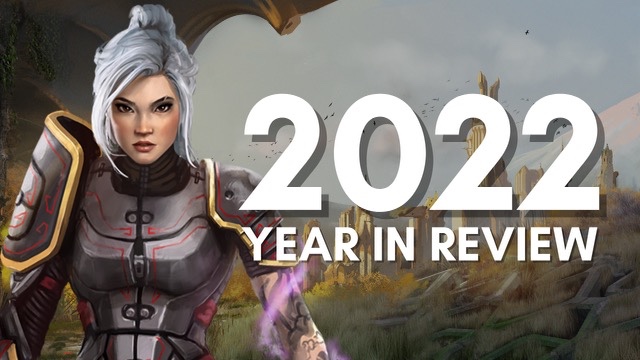