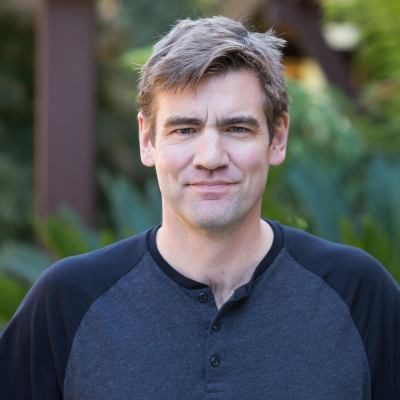 Chris Dixon is a general partner and has been at Andreessen Horowitz since 2012. He founded and leads a16z crypto, which invests in web3 technologies through four dedicated funds with more than $7 billion under management.

Chris has been a prolific seed investor, cofounding Founder Collective, a seed venture fund, and making a number of personal angel investments in various technology companies.

Chris started programming as a kid, and was a professional programmer after college at the high-speed options trading firm, Arbitrade. He has a BA and MA in Philosophy from Columbia and an MBA from Harvard.

Chris writes about his theories and experiences as an entrepreneur and investor on Mirror, and before that on Medium and at cdixon.org. He is also a frequent guest on the "web3 with a16z" podcast. by Chris Dixon and Jeff Amico The Can’t Be Evil NFT Licenses

by Miles Jennings and Chris Dixon Blockspace: What Comes After PCs, Broadband, and Smartphones

by Chris Dixon and Mario Gabriele