Download Photo
Chris Dixon is a general partner. For the past six years, Chris has been an active seed and venture-stage investor at Andreessen Horowitz.
Previously, Chris was the cofounder and CEO of two startups, SiteAdvisor and Hunch. SiteAdvisor was an internet security company that warned web users of security threats. The company was acquired by McAfee in 2006. Hunch was a recommendation technology company that was acquired by eBay in 2011.
Chris has been a prolific seed investor, cofounding Founder Collective, a seed venture fund, and making a number of personal angel investments in various technology companies.
Chris started programming as a kid, and was a professional programmer after college at the high-speed options trading firm, Arbitrade. He has a BA and MA in Philosophy from Columbia and an MBA from Harvard. He has written about his theories and experiences as an entrepreneur and investor on Medium, and before that at cdixon.org; his a16z Podcast appearances can be found here.
Twitter: @cdixon 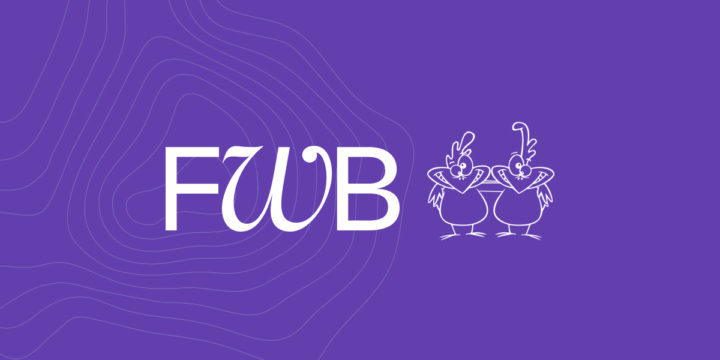 Investing in Friends With Benefits (a DAO)

by Carra Wu and Chris Dixon by Chris Dixon and Elena Burger by Chris Dixon and Arianna Simpson