with John O’Farrell and Gerard Ryle

Where Orwell Got It Wrong

Really recommend this thread. Regardless of the degree to which protests were infiltrated by organized instigators of conflict (and it looks like: a lot), the police have a set of tactics and incentives which can achieve much of the same result. https://t.co/k0aNTVOHuJ 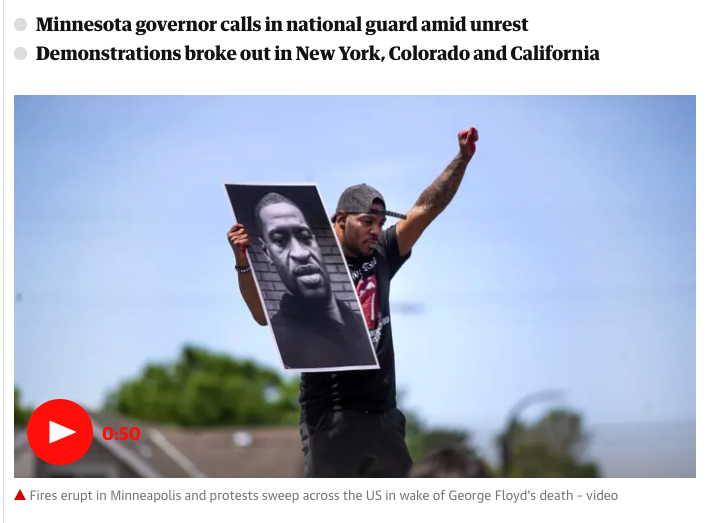 The next Amazon competitor is likely going to look like a social or video app, not a shopping app. Thread👇