Download Photo
Jonathan Lai is a general partner at Andreessen Horowitz where he invests in games. As a founding investor of a16z Games Fund One, Jon focuses on investing at the intersection of games and consumer social, web3, infrastructure, and fintech. Today, Jon serves on the boards of Ready Player Me, Singularity 6, Overwolf, Raid Base, Mountaintop, Mainframe, and Elodie.
Before joining Andreessen Horowitz, Jon led the North America games investments team at Tencent. Prior, Jon was a senior product manager at Riot Games, the developers of League of Legends, where he shipped the Riot Games API before the company was acquired by Tencent. He started his career in investment banking for Morgan Stanley.
Jon graduated from Harvard University with an MBA and BA in Economics, and lives in the Bay Area with his family. 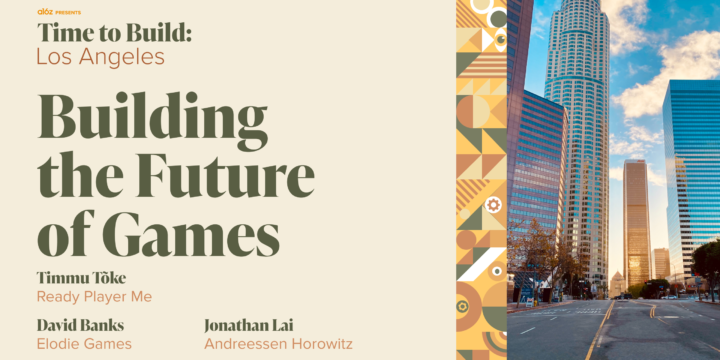 Investing in Ready Player Me GAMES FUND ONE: Building the Future of Games

Before metaverses, crypto games, and Fortnite, there were MMORPGs. The original metaverse. 5 things that these new game platforms can learn from this ol' pixelated Java game @RuneScape. Welcome, fair Twitter scroller, to Tutorial Island. 👇 https://t.co/ten8WM3kxC 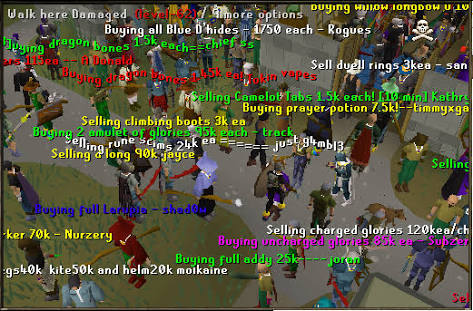 1/ the age-old game of chess has never been more popular 🔥 @chesscom reached an all-time high of 10M DAU last weekend, nearly double from Dec. a staggering 1M+ games are played each hour and the chess mobile app is #1-2 in many countries including the US what's happening? https://t.co/DnM4AD2MT6

Excited to share a16z's investment into Voldex — a user generated content (UGC) games company with a presence on both Roblox and Minecraft! https://t.co/INsKLe73gQ 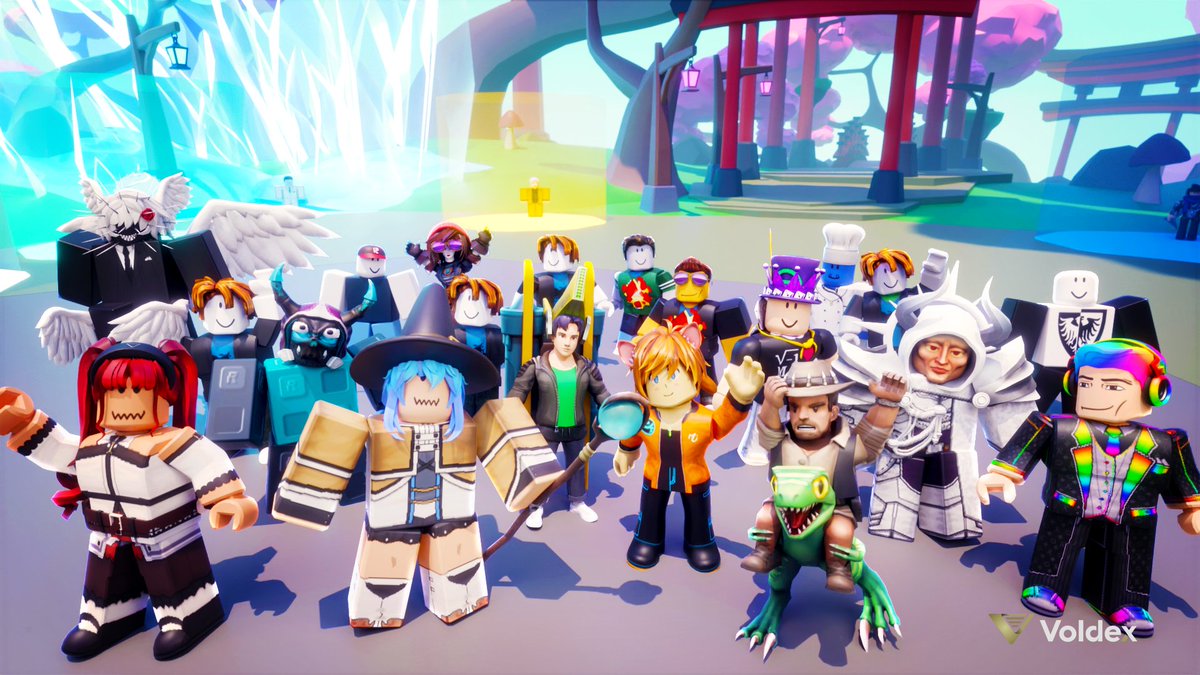