Angela also coined the idea that "Every Company Will Be a Fintech Company"—the now widely cited observation that companies will increasingly derive a significant portion of their revenue from financial services driven by the influx of new, transformative financial infrastructure tools.

Prior to joining a16z, Angela was a product manager at Google where she launched and grew Chrome for Android and Chrome for iOS into two of Google's most successful mobile products. She has also served as director of product management and business development at Ruba.com (acquired by Google), a senior associate partner at Bay Partners focusing on the consumer internet sector, and a consultant at Mercer Management Consulting in Toronto.

Angela helped launch and was co-chair of C100, a non-profit that bridges Canadian entrepreneurs with Silicon Valley, and on the Canadian Finance Minister Morneau's Economic Growth Council. She earned her Mechanical Engineering degree from Queen's University in Canada and an MBA from Stanford. Angela is also a world-class athlete, having spent two years training professionally as a runner; she has won several marathons and achieved a seventh place national ranking in Canada.

by Angela Strange and Alex Rampell

by Flora Oliveira and Angela Strange

Foundations for Successful Fintech Infrastructure (and Several Tradeoffs to Consider)

by Marc Andrusko and Angela Strange

The Company of the Future is Default Global 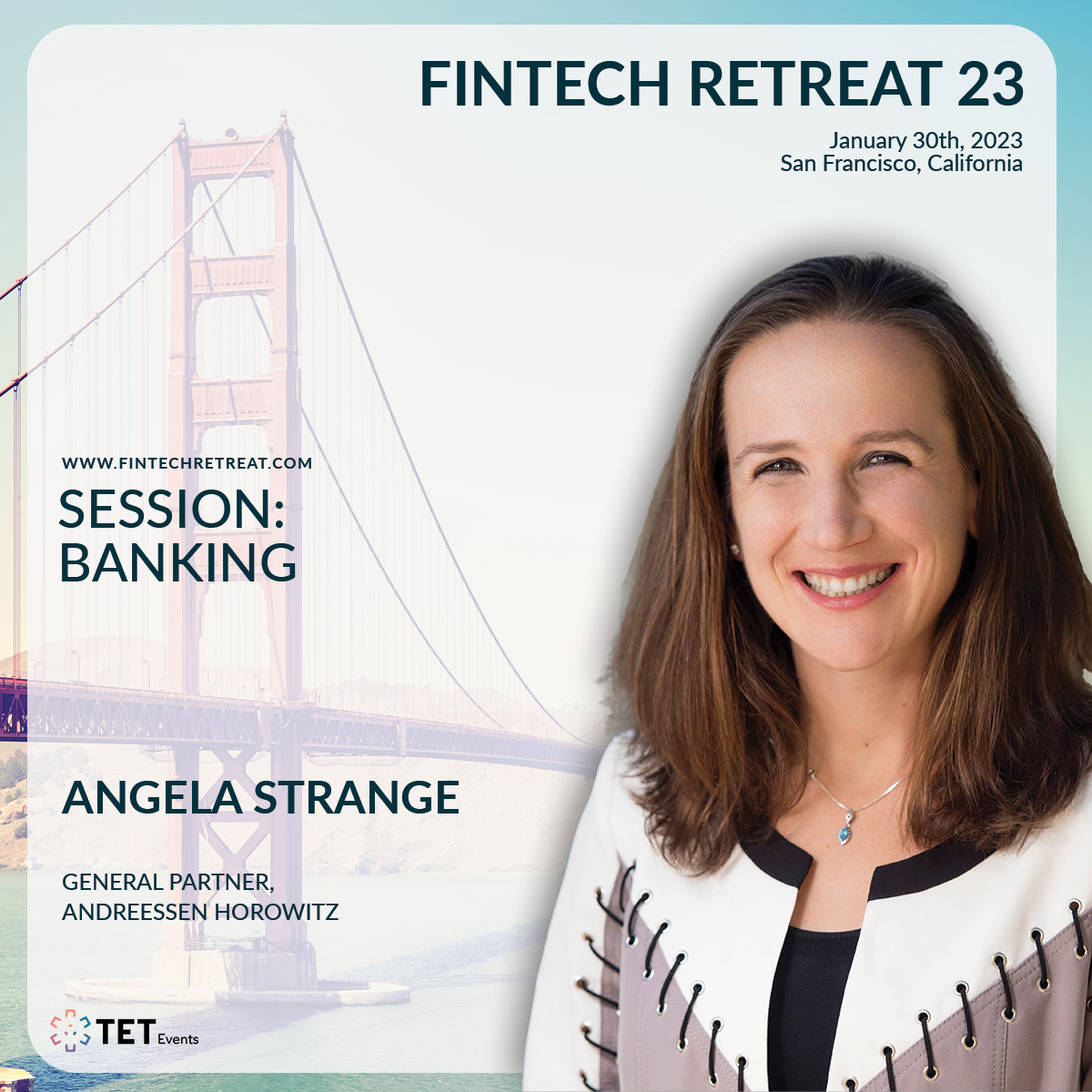 “Raise money when you don’t need it” is normal advice for fundraising. For M&A, strongly encourage everyone: “Build relationships and think about this…when you don’t need to sell.” Because one day…you might want to or need to. Great thread by @arampell https://t.co/qVjgZ2zVxK

1/ “The Goldilocks Zone of Cost Irrelevance” Some of the most valuable companies provide a crucial service, but don’t charge enough to have customers care enough to switch/think about switching Janitorial services, payroll services, etc. Hard to be displaced / hard to get in.