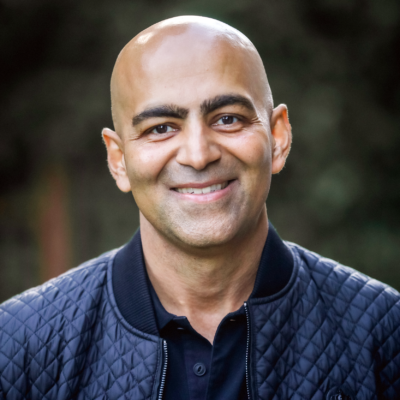 Prior to creating Snowball, Anish founded SocialDeck, a social-gaming company that was acquired by Google in 2010. He went on to lead various mobile product efforts as well as invest at Google Ventures. Anish graduated from the University of Waterloo and lives in the Bay Area with his family.

by Anish Acharya and Marc Andrusko

Investing in The Coterie

Titan’s Clayton Gardner on How the Fintech Market is Changing

Thrilled to be working with the entire @MethodFinancial team - this technology is the path to getting every consumer into the lowest priced debt and eventually automating their balance sheet. Also excellent to partner w the very talented @mandrusko1 here. 🚀 https://t.co/ucqLT6eFIG

🌟 Huge congratulations to the entire @deel team for such a successful year! https://t.co/xxSenPba2u

This is a fantastic thread. I led two of my startups to acquisitions (one for product, one acquihire) and the #1 rule is to *build trust before you need it*. That means spending time with your potential future buyers long before a possible deal comes together. https://t.co/7h1LjdRJFk