Connie Chan is a general partner at Andreessen Horowitz where she focuses on investing in consumer technology and currently serves on the board of KoBold. Connie joined the firm in 2011, where she began as a deal partner on the investment team, and in this role, she worked on sourcing and diligence for numerous consumer tech deals including micro-mobility company Lime. She also spearheaded the creation of the firm’s Asia network and was a leading conduit between early stage companies in Silicon Valley and Asia.

Before joining Andreessen Horowitz, Connie worked at HP leading its webOS efforts in China. She started her career as a private equity investor at Elevation Partners, investing in media and entertainment. She has been named a LinkedIn NextWave Top Professional 35 and Under, Wired's Next 20 Tech Visionary, Fast Company's Most Creative People 2017, she won a Sidney award for her writing on WeChat, and is a Young Global Leader at the World Economic Forum. Connie received her B.A. in Economics and M.S. in Management Science and Engineering from Stanford University. New blog post --> The holidays are here (again!), as we celebrate Chinese New Year. But besides family and food, there's something special that happens in the tech world -- China's big tech giants use the holiday to experiment, launch fun ideas, and one-up each other

We got the deck: A16Z's @conniechan reveals her 4 predictions for the future of consumer tech. 📱 The super app has arrived 🛒 Everything becomes commerce 👀 Technology shows up more in the physical world 🎙️ The explosion of audio https://t.co/a2DQKGBifX

I tried REALLY, REALLY hard to become TiKTok famous. My video on my quest to make, what the kids call, a #banger: https://t.co/6s7iGTJsha https://t.co/dD47JE8ITy 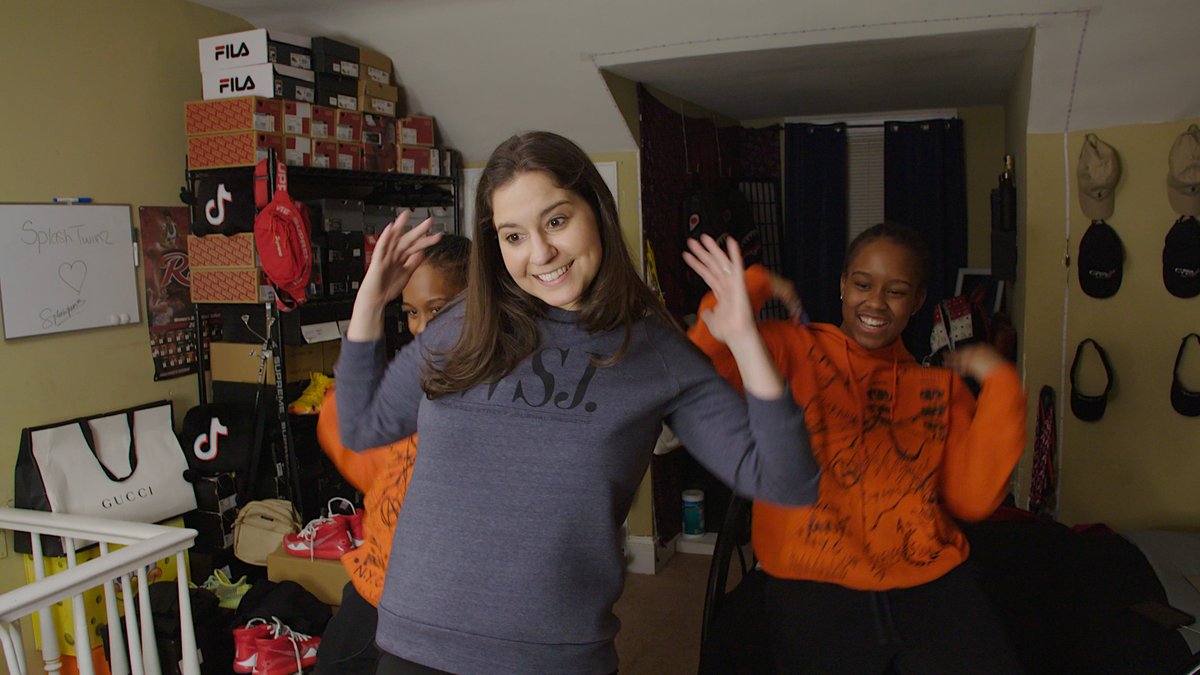