Frank Chen is an operating partner at the venture capital firm Andreessen Horowitz where he works on the Talent x Opportunity Initiative (TxO), which aims to identify cultural geniuses and help them build enduring, scalable, and large businesses around their cultural breakthroughs. Prior to TxO, Frank ran the deal and research team at the firm, and continues to be responsible for finding and evaluating great entrepreneurs and companies, and building a comprehensive knowledge base of trends, technologies, products, and people along the way.

Prior to Andreessen Horowitz, Frank was the Vice President of Strategy for HP Software, where he helped the company understand and act on changes resulting from the rapid enterprise adoption of virtualization technologies across servers, network and storage. Frank joined HP Software through its acquisition of Opsware, where he was the vice president of Products and User Experience for a broad set of Opsware’s data center automation products.

Frank joined Opsware when it was Loudcloud, a managed services provider. At Loudcloud, Frank served as the director of Product & Services. Frank spent his first year at Loudcloud as the Western Region deployment director, where he oversaw the teams that architected, deployed and managed all of Loudcloud’s West Coast customers including Ford Motor Company, Fox Sports, Fandango, Blockbuster and many others.

Before Loudcloud, Frank was the vice president of Product Development at Respond.com and was previously the director of Product Management at Netscape Communications. Earlier in his career, Frank also held various engineering, product management and developer relations roles at GO Corporation, Oracle, Apple and IBM.

Frank holds a B.S. in Symbolic Systems from Stanford University where he graduated with distinction and was elected to Phi Beta Kappa. 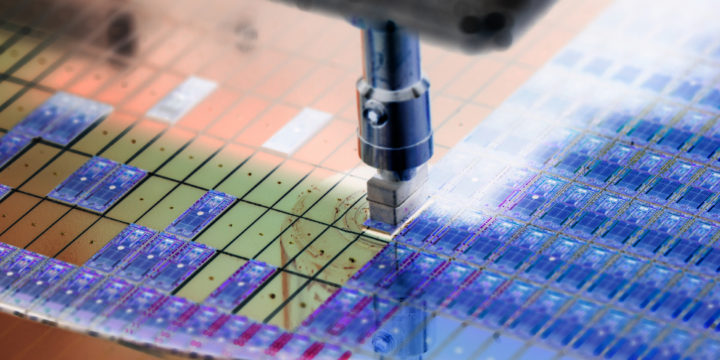 by Frank Chen and Zoran Basich 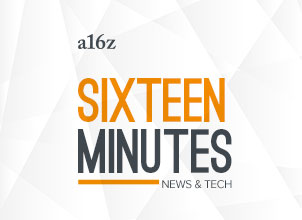 by Frank Chen and Sonal Chokshi

Looking to read up on generative AI over the holidays? Our team at @a16z has been publishing some 🔥 content across verticals. A recap ⬇️

I loved the language models named after Muppets (BERT, ELMo, Grover, Rosita, ERNIE…) If we’re ready to move on to the next theme, I’m on board for “desserts”. Who’s with me? 🍮 https://t.co/iBszFWtrZH