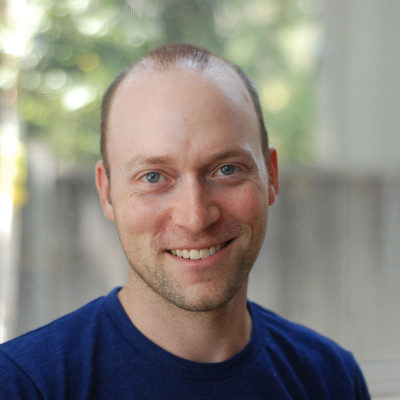 Prior to joining the firm, Alex co-founded multiple companies including Affirm ($AFRM), which he co-founded with Max Levchin, FraudEliminator (acquired by McAfee in 2006), Point, TrialPay (acquired by Visa in 2015), TXN (acquired by Envestnest in 2019), and Yub (acquired by Coupons.com in 2013).

He holds a BA in Applied Mathematics and Computer Science from Harvard University. Zelle and Venmo serve side hustlers; “One click” insurance; What’s behind the Payment For Order Flow debate, and more Breaking Down the Payment for Order Flow Debate

by Alex Rampell and Scott Kupor