Ben Horowitz on How the Best Leaders Build Culture

by Ben Horowitz and David Weiden

a16z is Moving to the Cloud

$9B to Build the Future 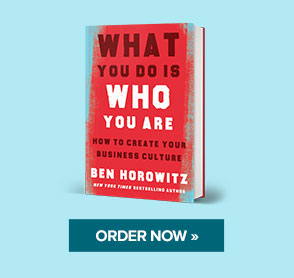 With the best gif of the day, ladies and gentlemen, Marc Andreessen 😩. Because, wtf. https://t.co/Qw4K03OEjq

I have some exciting news to share – I’ll be joining @a16zcrypto research as a Research Partner at the conclusion of this semester. https://t.co/2ZN1EbNnXK (1/7)