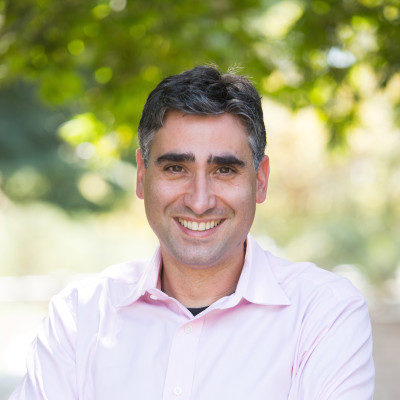 Martin Casado is a general partner at the venture capital firm Andreessen Horowitz where he focuses on enterprise investing. He was previously the cofounder and chief technology officer at Nicira, which was acquired by VMware for $1.26 billion in 2012. While at VMware, Martin served as senior vice president and general manager of the Networking and Security Business Unit, which he scaled to a $600 million run-rate business by the time he left VMware in 2016.

Martin started his career at Lawrence Livermore National Laboratory where he worked on large-scale simulations for the Department of Defense before moving over to work with the intelligence community on networking and cybersecurity. These experiences inspired his work at Stanford where he created the software-defined networking (SDN) movement, leading to a new paradigm of network virtualization. While at Stanford he also cofounded Illuminics Systems, an IP analytics company, which was acquired by Quova Inc. in 2006.

For his work, Martin was awarded both the ACM Grace Murray Hopper award and the NEC C&C award, and he’s an inductee of the Lawrence Livermore Lab’s Entrepreneur’s Hall of Fame. He holds both a PhD and Masters degree in Computer Science from Stanford University. 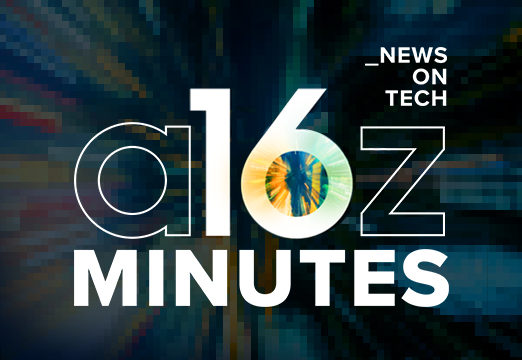 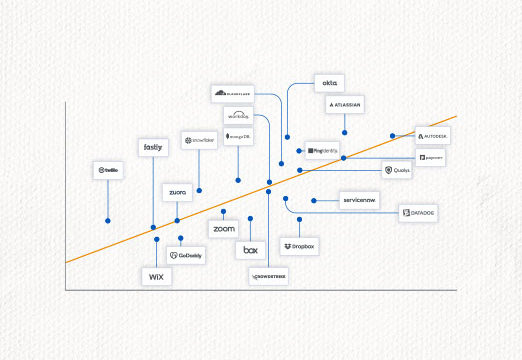 The Cost of Cloud, a Trillion Dollar Paradox

by Sarah Wang and Martin Casado 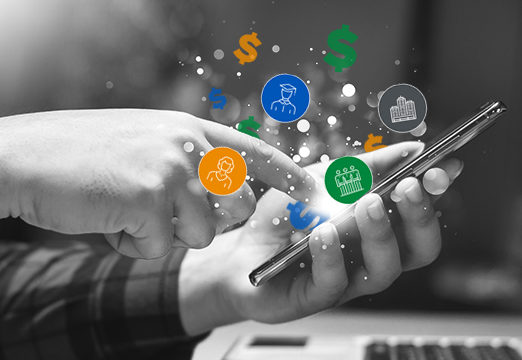 Bottom Up Pricing & Packaging: Let the User Journey Be Your Guide

by Jennifer Li and Martin Casado Fair take. With a caveat ... .. in b2b many junior investors have real product backgrounds, and go broad in a space -- they've spoken to many startups, customers, incumbents, adjacent players etc. So there is earned knowledge w/ a breadth that's hard to get while operating https://t.co/g9sgnZ8LaO

What are your plans for celebrating #Juneteenth? Especially now that many tech people have the day off, may I encourage you to attend @juneteenthconf, a virtual conference dedicated to representing the Black experience in tech. https://t.co/TIOuc6NLgQ

B2b founders: an interesting learning opp is to hop on DD calls your investors are doing into your market. The level / type of feedback you get will likely be much different than if you do it. And plus, you'll also learn a lot about your investors :)