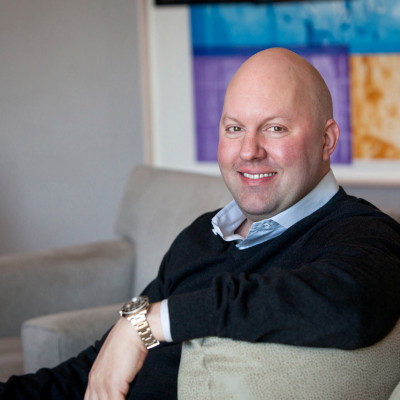 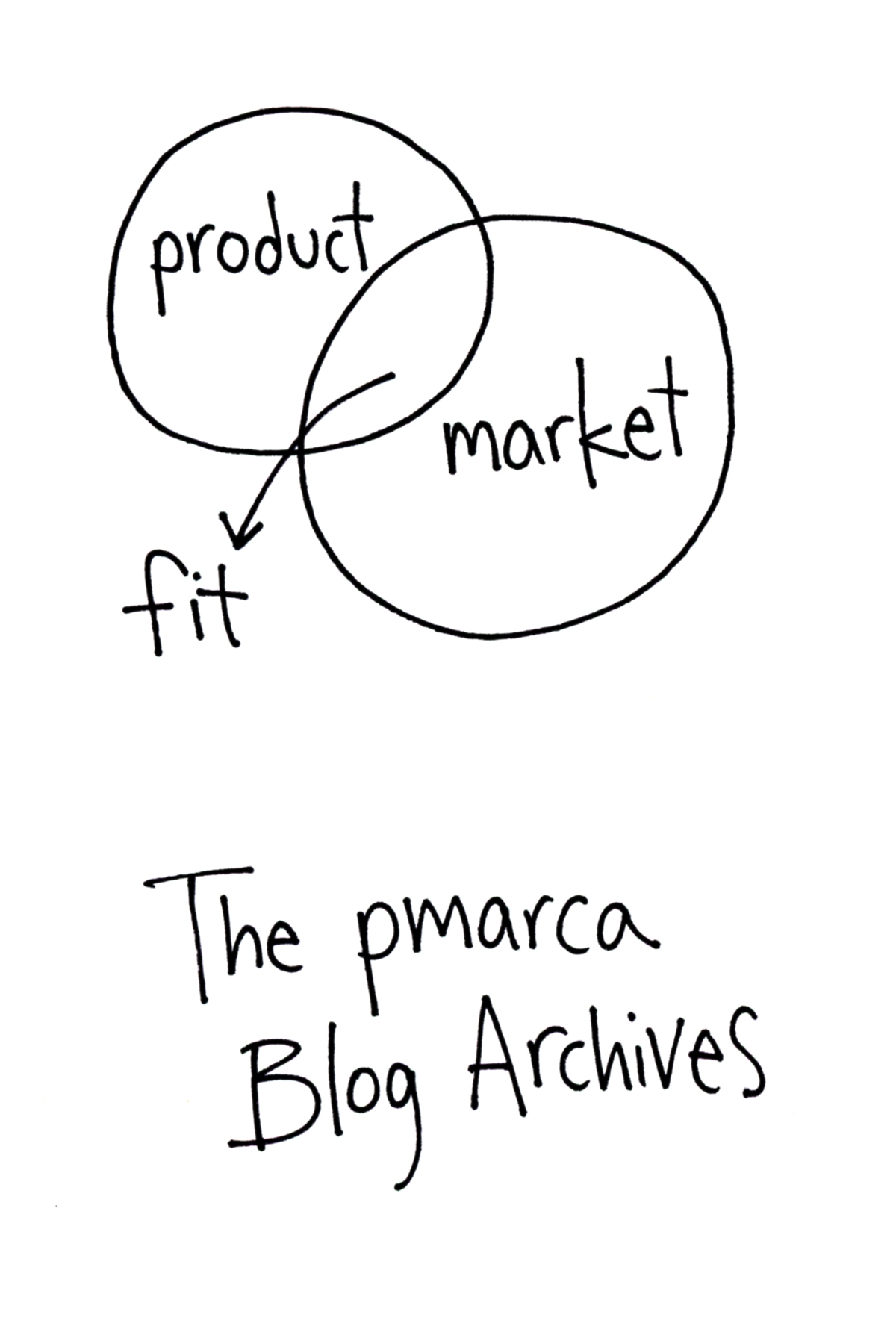 Orwell was an optimist.

I'm too hot for Youtube *and* Spotify, in the same week. Feel like I need one more... https://t.co/9PfeUMmdog