David Ulevitch is an entrepreneur and investor. As a General Partner at Andreessen Horowitz, he leads the firm’s American Dynamism practice, which focuses on investing in companies advancing American interests — including supporting builders in areas such as housing, education, logistics, national security, aerospace, and public safety. Additionally, David invests in enterprise and SaaS software. He sits on the boards of Alloy Automation, Anduril, AnyRoad, Charthop, Firstbase, Flock Safety, Orderful, Rewatch, Skydio, Superhuman, Supermove, Vitally, and WorkBoard.

David was previously the founder and CEO of OpenDNS, a cloud-delivered security service that was acquired by Cisco in 2015 for $635 million. While at Cisco, David was Senior Vice President and General Manager of Cisco Security — a $2.4 billion annual revenue business with more than 5,000 team members — where he oversaw the company's global cybersecurity strategy, product portfolio, and business. Prior to OpenDNS, David founded EveryDNS, an authoritative DNS service, and grew it into the world's largest free DNS service. He sold it to Dyn (now Oracle) in 2010.

David holds a BA in Anthropology from Washington University in St. Louis (which turned out to be way more useful than he expected) and he currently serves on the university’s Board of Trustees. Additionally, David spent several years on the board of the Tony Hawk Foundation and is passionate about creating safe after-school activities (including skateboarding) for at-risk youth in the United States and abroad. He is an active supporter of the Warren Miller Performing Arts Center and is passionate about creating artist residency programs. We are proud to announce that Anduril raised $1.48 billion in our Series E funding. This new funding will enable us to accelerate R&D to bring new, cutting edge, autonomous defense capabilities to market & continue to mature and scale our current business lines. https://t.co/1QwDUHge27 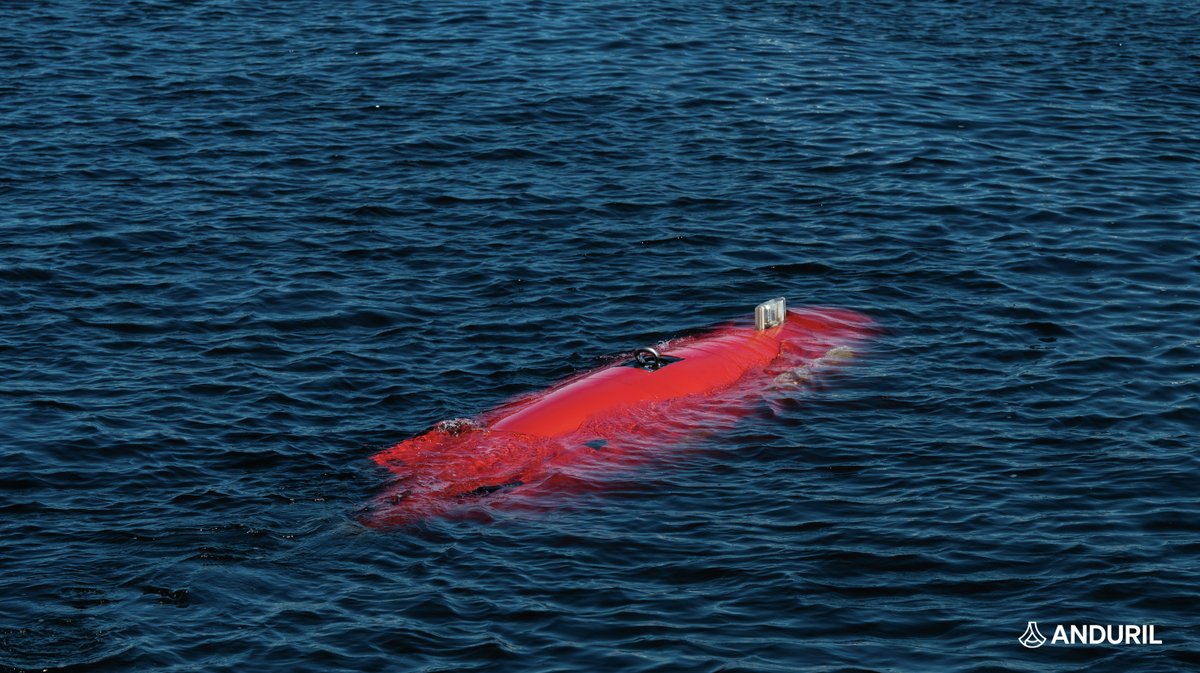 On the a16z Podcast, @pmarca explains why technology still matters if we want to make the world a better place. Watch the full episode on YouTube: https://t.co/hdzPVWWVh9 https://t.co/BULe9it4rS 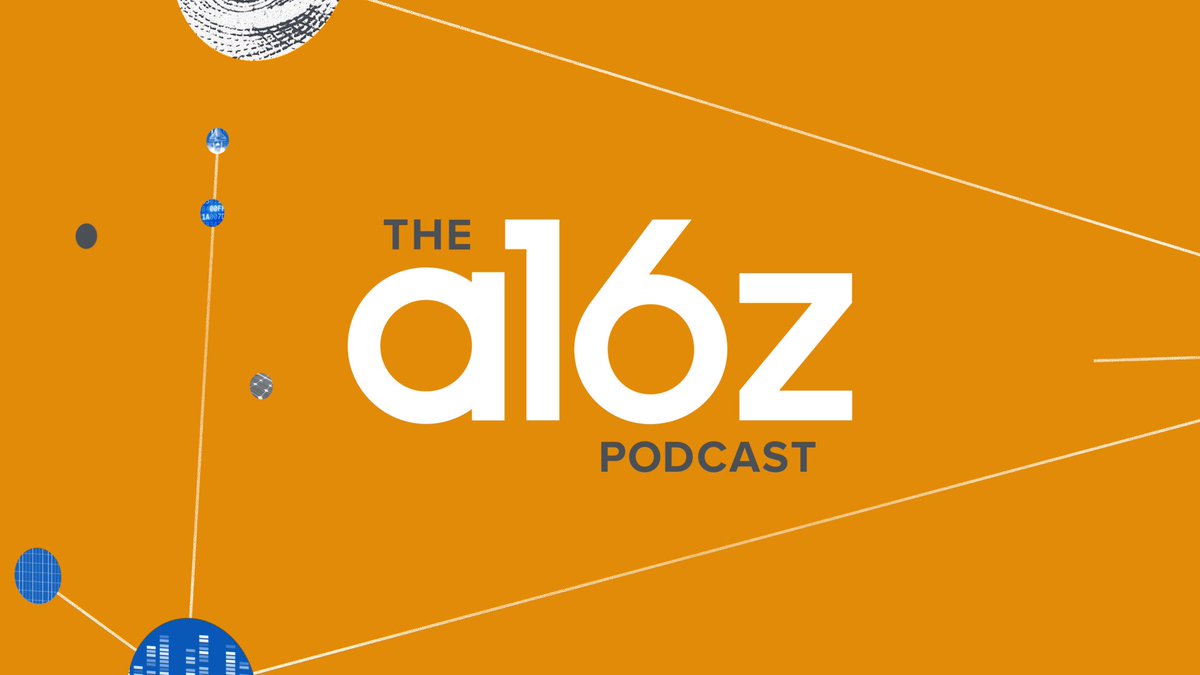 As it turns out, companies that over-engineer their pre-seed docs (10x supervoting, dead hand rights, complex board structures) never end up needing any of that. 🙂